"Claire, your gift with writing is a real treasure and I thank you for sharing your words with us. What you wrote practically brought a tear to my eyes. Very eloquent. Makes me want to go to Tuscan Women Cook as a student, and I own it so that’s saying a lot. We look forward to a fruitful relationship with you. Grazie."
~ Rhonda Vilardo, Tuscan Women Cook

"Claire is my go-to writer for things food and travel, Italian and French. She unlocks all the senses and her readers want to book the next flight out after reading her evocative copy."
~ Philip Cecchettini, President, Mezza Luna Web Design 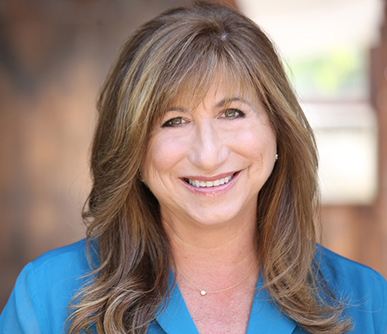 My career as a writer was launched in my hometown of Chicago as an ensemble cast member of The Second City, the legendary improv theater. After moving to Los Angeles, I toured internationally as a stand-up comedian and worked on over sixty five of your favorite television series (including Seinfeld) as a warm-up comedian.

I bring wit, a vivid imagination, and decades of honed comic timing to web content, newsletters, blog posts, presentations, and even weddings. I create content for everyone, from picturesque Tuscan cooking schools to whimsical preschoolers for both the spoken and written word. Samples of my work are available throughout this web site.

My writing is both upbeat and down-to-earth, a thoughtful blend of information and inspiration. Thank you in advance for giving me the opportunity to write for you.